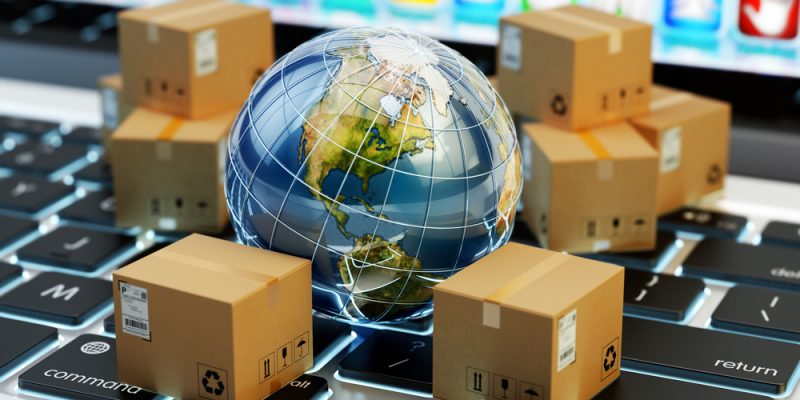 Imagine you run a small business that has finally grown to the point that you are ready to begin exporting products to other countries. What you think should be a straightforward exercise turns into a regulatory nightmare – so much so that you have to contract with Vigilant Global Trade Services to ensure that your company doesn’t run afoul of the law. You suddenly realize what a big deal trade regulation really is.

Your partners at Vigilant make your life as a small business owner much easier. Yet you cannot help but wonder how much trade regulation the world really needs. Well, you are not alone. It is a question that regulators, business owners, and economic experts have been debating for generations. The debate will probably never end.

Global trade is dominated by two schools of thought: protectionism and free-market trade. The two are considered opposite extremes. Protectionism favors regulation where free trade prefers the government stay out of the way. Neither school of thought has proved itself superior to the other.

The protectionist mindset holds that government regulation is necessary in order to effectively manage trade between countries. Regulations are put in place to stop what are considered unfair or imbalanced trade practices. In some cases, regulations are used to advance foreign policy initiatives or gain a military advantage.

For example, the U.S. currently sanctions a total of thirty-five countries, groups, and individuals. U.S. exporters cannot export to any sanctioned body without special permission and a license.

Iran is currently being sanctioned because it is at odds with most of the rest of the international community. The U.S. and its allies are using sanctions as a means of promoting foreign policy in relation to Iran. Whether or not it works remains to be seen. Historically speaking, sanctions tend to do very little to change a nation’s politics or foreign policy.

Free trade is considered the opposite of protectionism. It is a scenario in which the government takes a hands-off approach to trade. Regulations are as minimal as possible. In some areas of international trade, they are virtually nonexistent.

Even protectionist countries engage in some level of free trade when it is to their advantage. Likewise, nations that emphasize free trade often have to adopt certain protectionist principles in order to secure their own economic security.

Common sense dictates that neither absolute protectionism nor free trade is the right way to go. As with just about any issue human beings debate, the best solution is somewhere in between the two extremes. In other words, you have to have a little bit of both.

There are times when protectionism is absolutely warranted. For example, global trade compliance where proliferation is concerned prevents rogue nations from obtaining and developing weapons of mass destruction. Without anti-proliferation rules, such weapons would be much harder to control.

There are other times when regulations unnecessarily stifle trade. Reducing or eliminating regulatory burdens can encourage trade and benefit all parties involved.

So, how much trade regulation does the world really need? No one really knows. Furthermore, we will probably never know for certain. Trade is both complex and delicate. It requires a certain level of trust and cooperation. It also requires a combination of protectionism and free-trade policies. 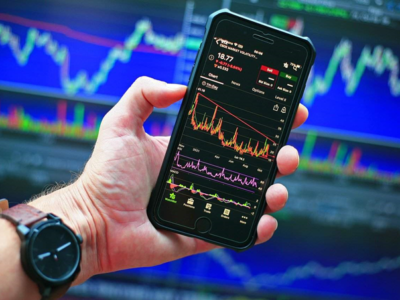 Climate Risk Disclosure By Businesses: 5 Reasons Why It Is Important 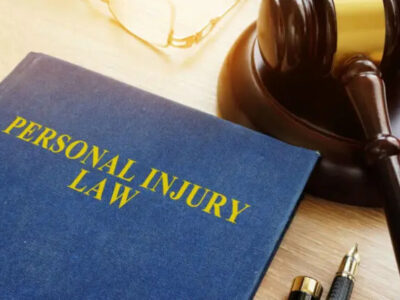 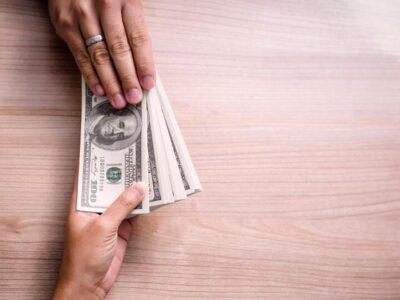 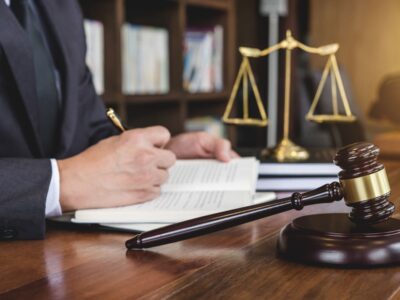 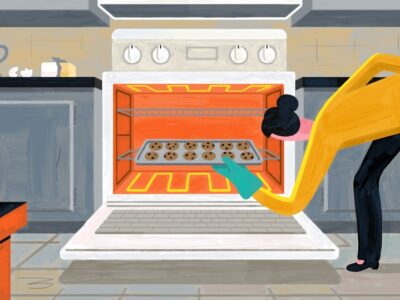 A Step-By-Step Guide to Buying a Franchise in Australia 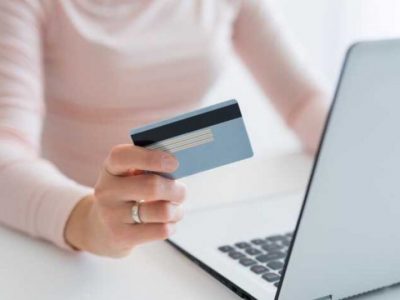